Hello and welcome to my first post! Or should I call it a decolonization rant? 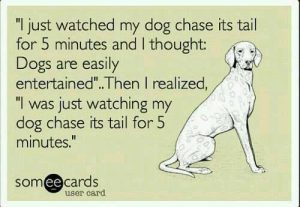 Honestly, I have a problem with all these new ideologies sweeping across the West, or as Themrise Khan says, this ‘need to “decolonize” virtually everything – from aid, to political structures, to thought.’ If you have ever read Orwell’s 1984 or about either Stalin or Mao’s times, there would be no need for me to say more, but if you have not, the time is nigh.

I come from a developing country, and I have lived most of my life in such countries. The ones that need fixing by the development industry, this way or the other. We lag behind the West in almost everything, knowledge, technology, culture, thought, belief – you name it, except for natural resources, human and material, and often geostrategic locations. And everything would be just fine if we would only accept to improve, become more like them, just not quite the same, while also being ourselves—the Catch-22.

You can blame my late coming to the show on the actual power politics because development is all about power, and the analysis of power is key to contemporary development discourse. Or we can jointly blame it on Russian propaganda because, quite honestly, it is highly likely responsible for hacking either my brain or this post. 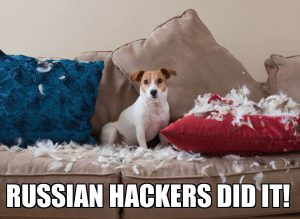 Alternatively, you can blame China if you believe its government oppresses its people, unlike France, for example. Who said Yellow Vests? And believe it ‘without a reasonable doubt’ without ever being anywhere near China, other than your local Chinese restaurant, and knowing nothing about it, except for the healthy supply of Western media’s unbiased coverage, Jackie Chan movies, and cheap stuff. But, hey, in China there’s no freedom of the press, which is best illustrated in the response of one of my former British professors, when I asked about ‘alternative reporting,’ including from Chinese and Russian media, “you can’t put RT and CGTN in the same sentence with objectivity.” Case closed!

And if you sincerely believe that Western solutions would end all the injustice through humanitarian interventions to install a Western-style democracy, as seen in Afghanistan, Iraq, and Libya. First, they come and bomb your country and your home to rubble, and then they offer you reconstruction credit that your grandchildren will not be able to repay. Ask the three AIL-ing countries mentioned above. But, wait, China is now colonizing Africa by building infrastructure connecting the continent (the basic requirement for real development)! And Russia is hacking American elections, and spreading Wikileaks propaganda that it is actually Facebook and Cambridge Analytica.

Is this the same ‘communist’ China, you may ask, which in 30 years has contributed to 70 percent of global poverty reduction by lifting almost 800 million of its people out of extreme poverty? A lofty goal that Western 60-year-old development experiment has reportedly missed wholesale and instead exacerbated the problems it purported to solve. Please don’t trust me on this but go and check the World Bank’s reports, but can we trust the World Bank, the father of the original development.

Maybe you will get the irony and secretly agree with me, or perhaps you will unconsciously label me this or the other, all based on where you are within the global power system, or in the politically correct lingo, how successfully ‘decolonized’ you are. But, what is there to decolonize, I ask you, in the words of Tanzil Chowdhury, if you are both the judge and the jury? 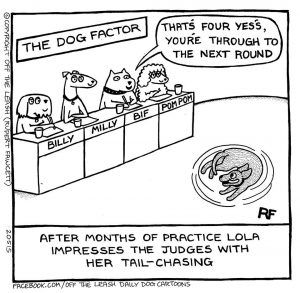 How you interpret these lines dear reader, will depend on the political assumptions, categories, and language you use to understand and construct the world. Right here, in the realm of language and ideas, the great divide lies—the struggle between the oppressed and the oppressors. Media, communications, and knowledge production, including the very concept and practice of development, are all part of the same system. Quick research on the ownership of the mainstream media in the West should give you a clue.

The digital sphere is no different. Or, to paraphrase Clausewitz, the power struggle in cyberspace, in my understanding, and Michael Kwet would agree, is the continuation of politics by digital means. Knowledge is power, and ‘dominant knowledge closes off spaces for the articulation of alternative knowledge forms.’ Think GMAT – not the graduate admissions exam, but Google, Microsoft, Apple, Tesla.

One of my main struggles in writing this post (even though it is a course requirement) was deciding whether to be politically correct or take a different approach to the issue of decolonization, following the ‘Western hegemonic thought’ narrative. Firstly, I am not a part of the Western hegemony in any way, except for part of my education. In our ‘common colonial heritage’ equation, I am on the side of the colonized. I am white, even though I am not Western, and I am from the South, even though I am not a ‘person of color,’ even though White is also a color, and in many countries, for example, China, light-skinned people are admired. But that’s China again, you may say, and that’s racism and white privilege, and all that newspeak.

So, where am I in this whole debate? Suppose I ignore the fact that we are having this debate in the first place instead of doing something concrete about any of the fundamental issues that development is supposed to address. I think I am one of the voices from the South that the ‘decolonization’ movement claims to fight for. Therefore, I am here to voice the thoughts from the other side of the ideological divide, which may conflict with those of our readers or even other members of my group. 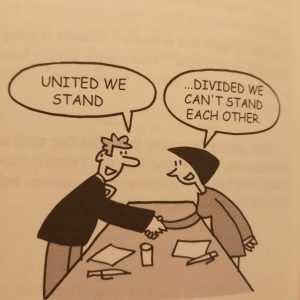 To me, this conflict is perhaps both inevitable and welcome. If any of my ideas make you question your ability to listen to a different point of view, you are practicing what you preach. You may as well be on your way to decolonizing your Western hegemonic thoughts because that’s what your prestigious media and academia told you.

Now, it is appropriate for me to thank my colleague Viktor for his earlier post on this blog, Everything Is About Power Relations, for inspiring me to focus on specific issues. And, finally, the latest Aidnography post for helping me find the echo of my own thoughts spoken by La Mehdood, Why I Left Development – Or Rather, Why Development Left Me.

In my next post, I will share my thoughts on power politics and digital colonization and how my initial awe turned into disappointment with the official ‘development industry’ after experiencing it firsthand.